So you want to be healthy – I get that. That’s a natural thing to want to do.

As it turns out there are ways to be even more healthy by cooking your veggies than there are by eating them raw. 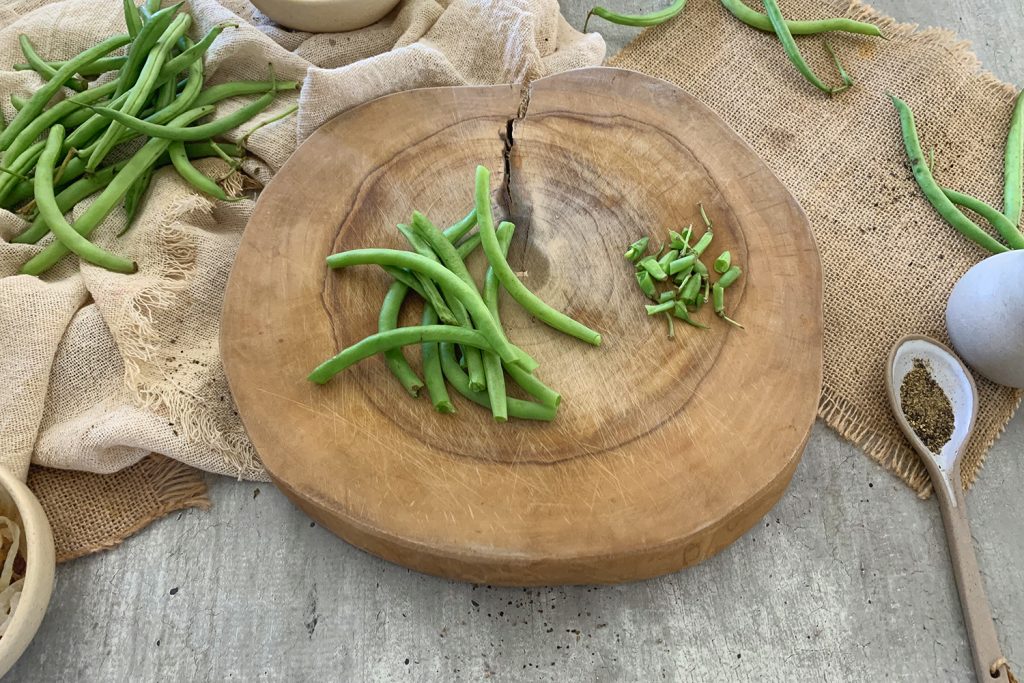 1. Eating Lightly Steamed Veggies is Better for you Than Eating Them Raw

This is the foundation of everything in this post. As reported by CNN:

“Studies show the process of cooking actually breaks down tough outer layers and cellular structure of many vegetables, making it easier for your body to absorb their nutrients…”

Basically cooking your veggies just a little makes it so that your body can actually take in the nutrients contained in those veggies.

That CNN report was based off the findings of Elaine Magee, a registered dietitian and author of Food Synergy.

This basically means that if you were to lightly steam your spinach before eating it compared to eating it raw, you would absorb more of the nutrients and be healthier as a result.

A quick steaming your veggies will be the best bet for cooking healthier this year.

2. Microwaving Your Veggies is One of the Healthiest Ways To Cook Food 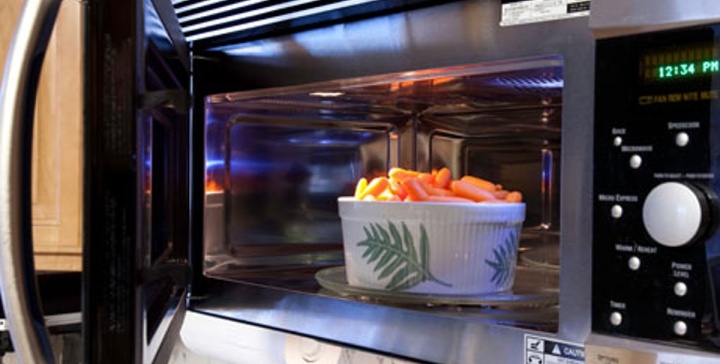 This statement of fact is probably the most alarming. When you think of microwaving food you never really think of healthy food and you certainly don’t think of this as a healthy way of cooking but in the case of cooking veggies it actually is very healthy.

A microwave cooks food by sending waves of energy (microwaves) into your food. Those waves affect water molecules due to their bipolarity and cause heat as a byproduct. The heat generated is what cooks the food. Basically without water the food simply wouldn’t cook as well.

Why is this healthy though? Because you don’t actually have to add water to cook like you do when steaming or boiling. The cooking process makes many of the nutrients more bio-available and nutrient loss is almost non-existent.

This article from Harvard goes further to explain that some nutrients are destroyed by heat so the shortened heat exposure of microwaving is a lot better for nutrient retention than other forms of cooking which heat food up for longer periods of time.

3. Pressure Cooking is Healthier Than Boiling Veggies Because There is Far Less Nutrient Loss 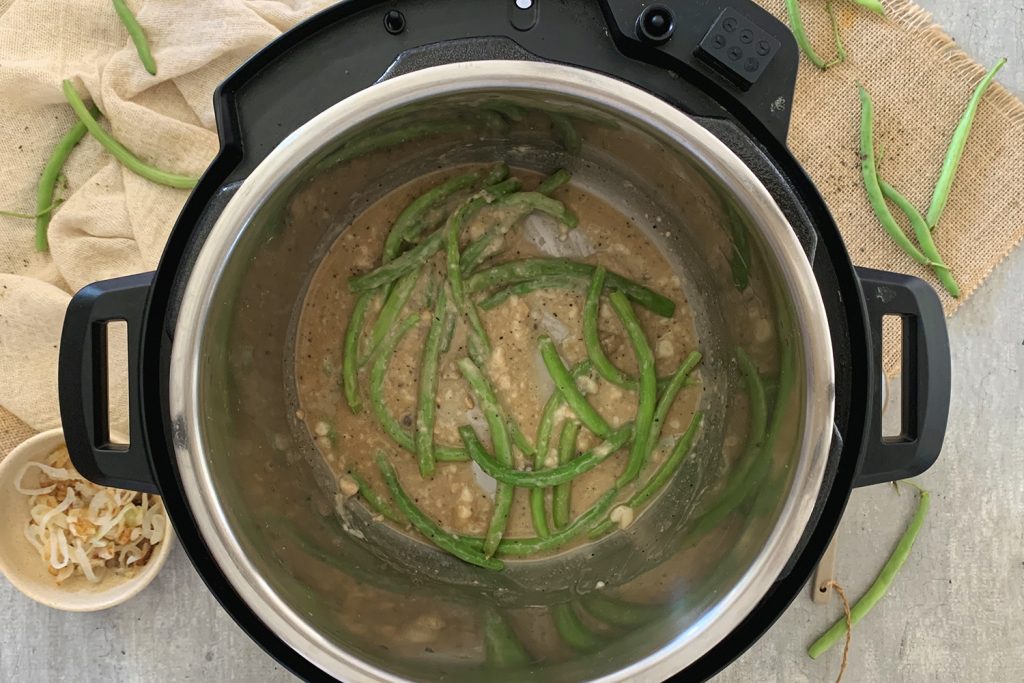 In much the same way pressure cooking keeps the heat exposure to a minimum and added water to a minimum – this ranks as number three on my healthiest way of cooking veggies list.

Boiling your veggies if done properly will not leech too much nutrients out. You have to blanch.

That means wait until your water has come to a boil and then drop your veggies in boiling them for only a minute or two depending on what kind of vegetable you are cooking.

The cooking process will unlock some of the nutrients and make them available for your digestion but the short boiling time will keep as many of those nutrients out of the water as possible.

So there you have it, the best ways to cook your veggies.

What comes after veggies? At my dinner table we sometimes eat dessert after dinner so make sure to read my post on baking cakes as that are as healthy as possible.

4. You can also air frying your veggies! 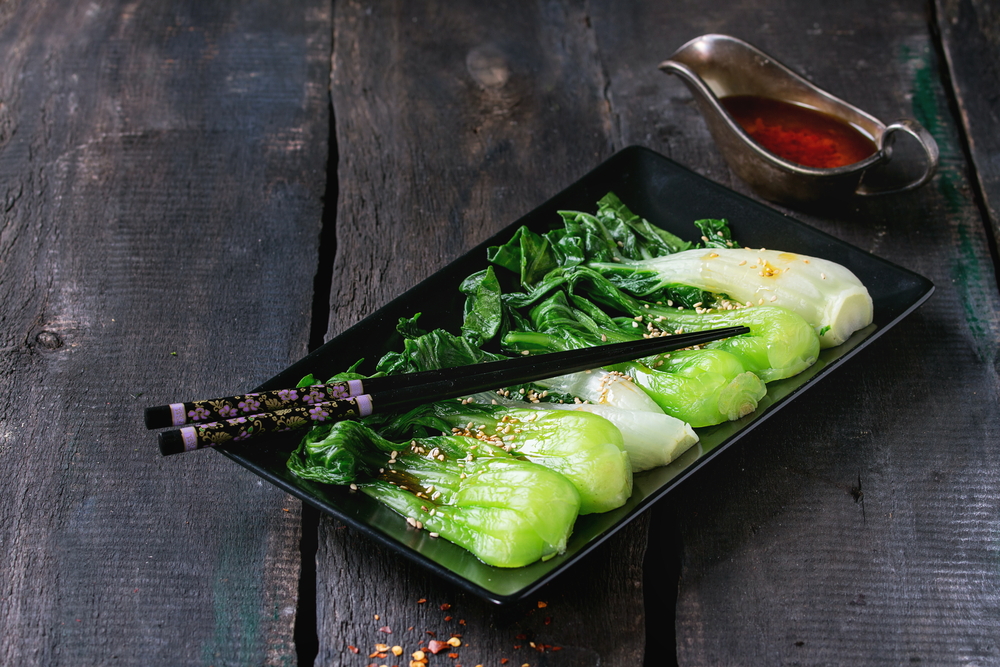 Make your favorite vegetables only with cooking spray! Get the same effect as deep frying, with less oil.

You can make one veggie at a time or a few together as a crispy snack.

You can make the classic carrots or onions or go even healthier with this Air Fryer Broccolini recipe. 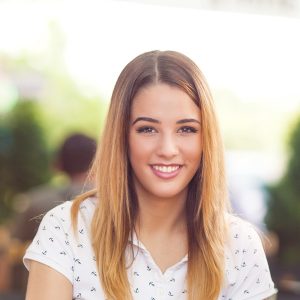 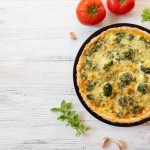 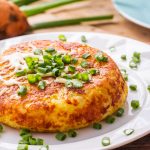 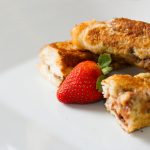 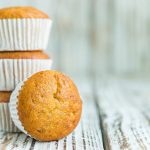 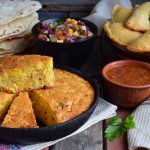 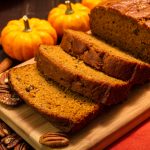 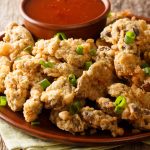 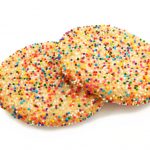